What happens when a self-described princess marries the greenest guy in Hollywood? Some organic reality television! Planet Green's Life with Ed documents Ed Begley Jr.'s life with his wife, Rachelle Carson-Begley. "My husband's a star, but he's decided we won't live in Beverly Hills," she says. "Instead, we have our charming little house here in Studio City, complete with a white picket fence made entirely of recycled milk jugs."

Their 1936 home is the model of energy efficiency. Instead of simply turning on the toaster in the morning, Ed has to ride an energy-generating bicycle for 10 minutes! "I try to see things his way, but we're just different," Rachelle says. 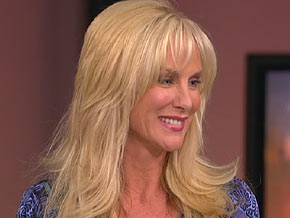 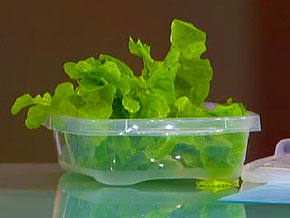 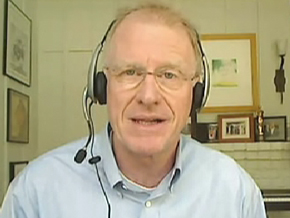 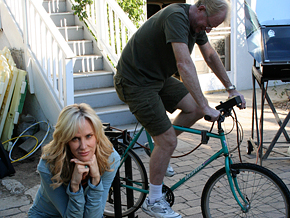 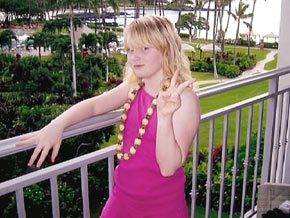