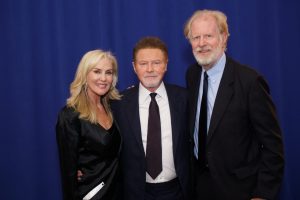 The event was hosted by EAGLES co-founder, and WALDEN WOODS PROJECT founder, DON HENLEY and featured a special performance by BILLY JOEL. Over $1 million was raised for the cause.

Classic and perfect only problem it is just a taste . Artist friend coming out to support other artist in raising money for Walden Woods Project . It was amazing 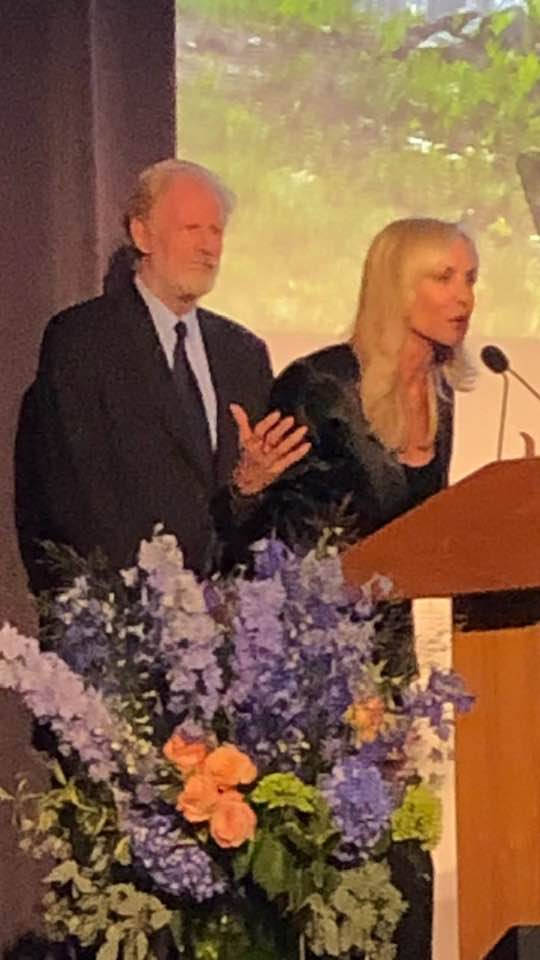 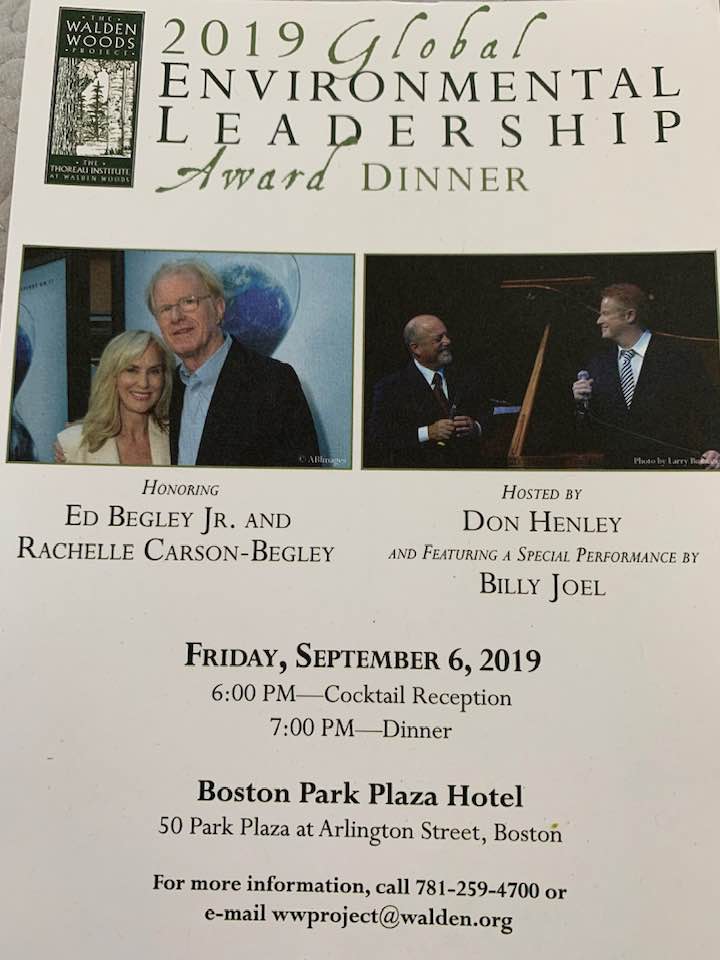 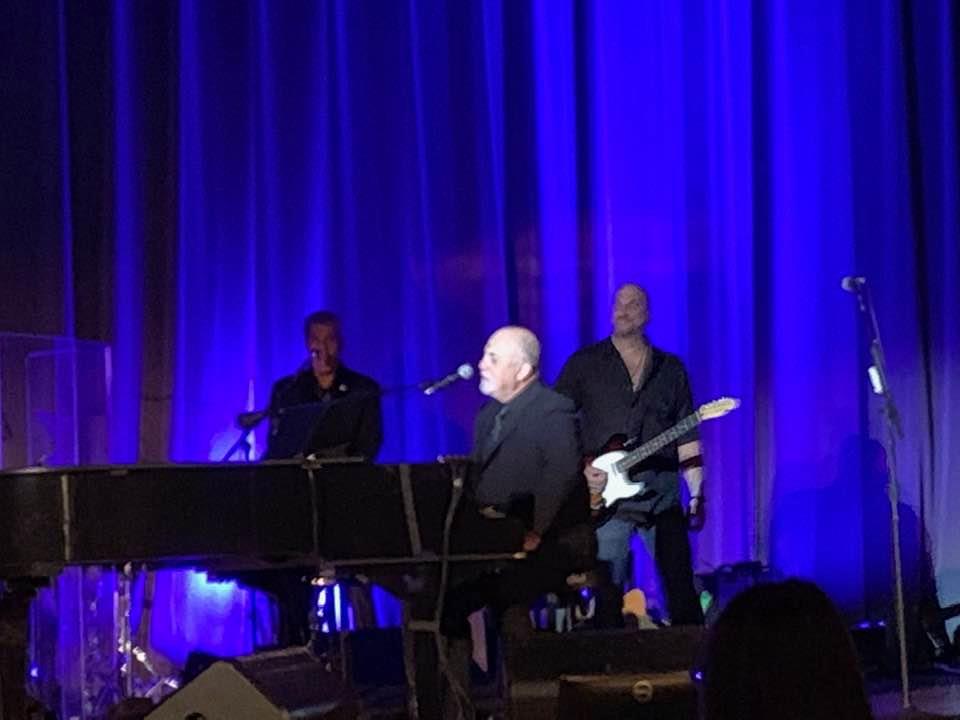 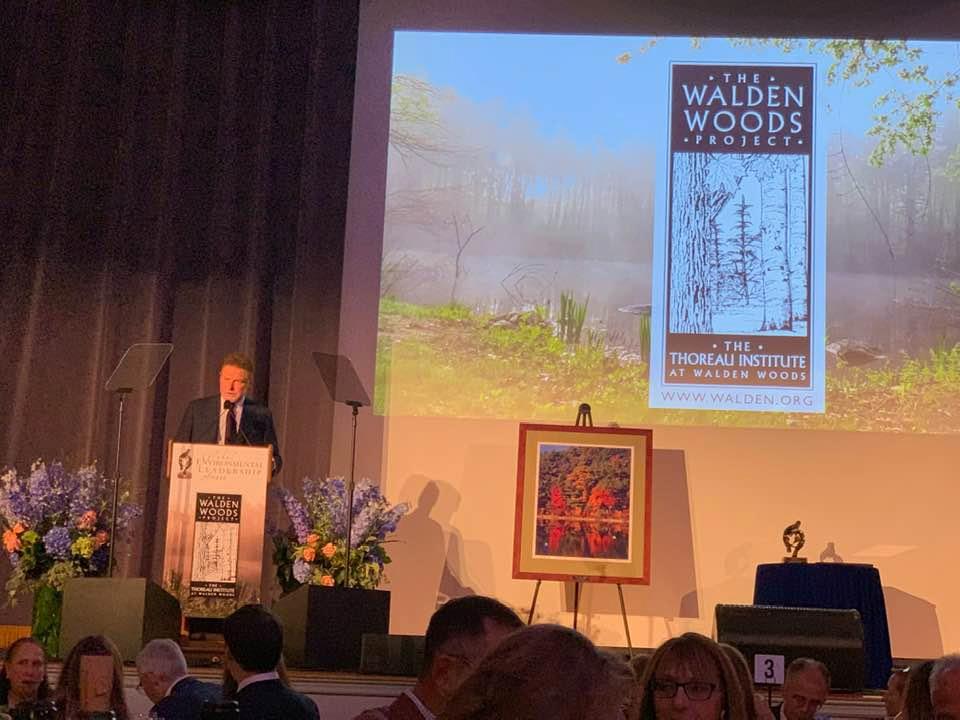 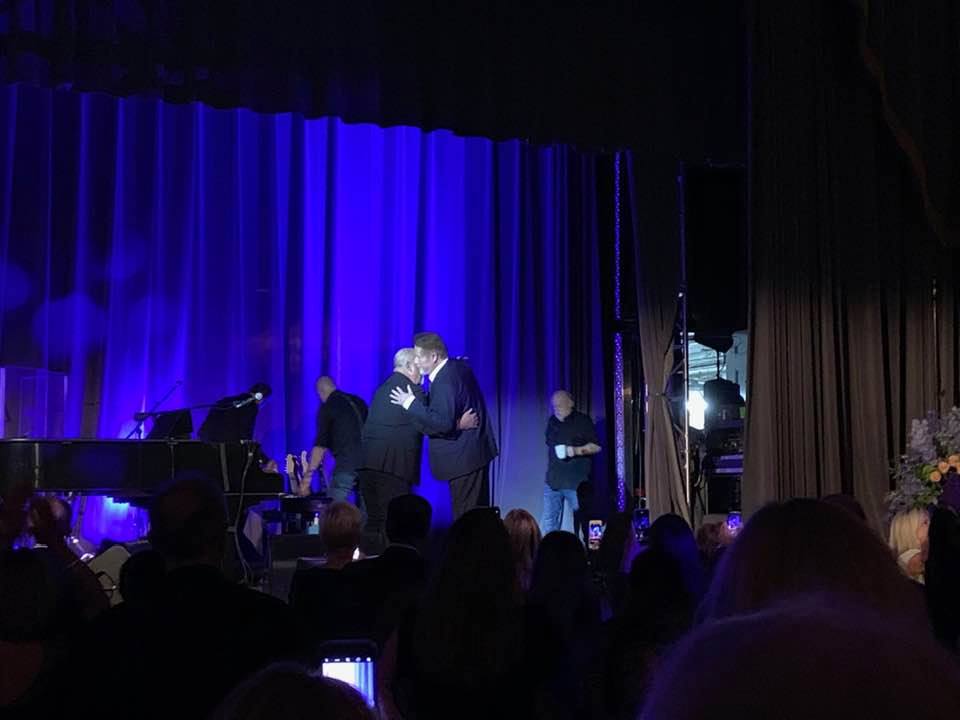 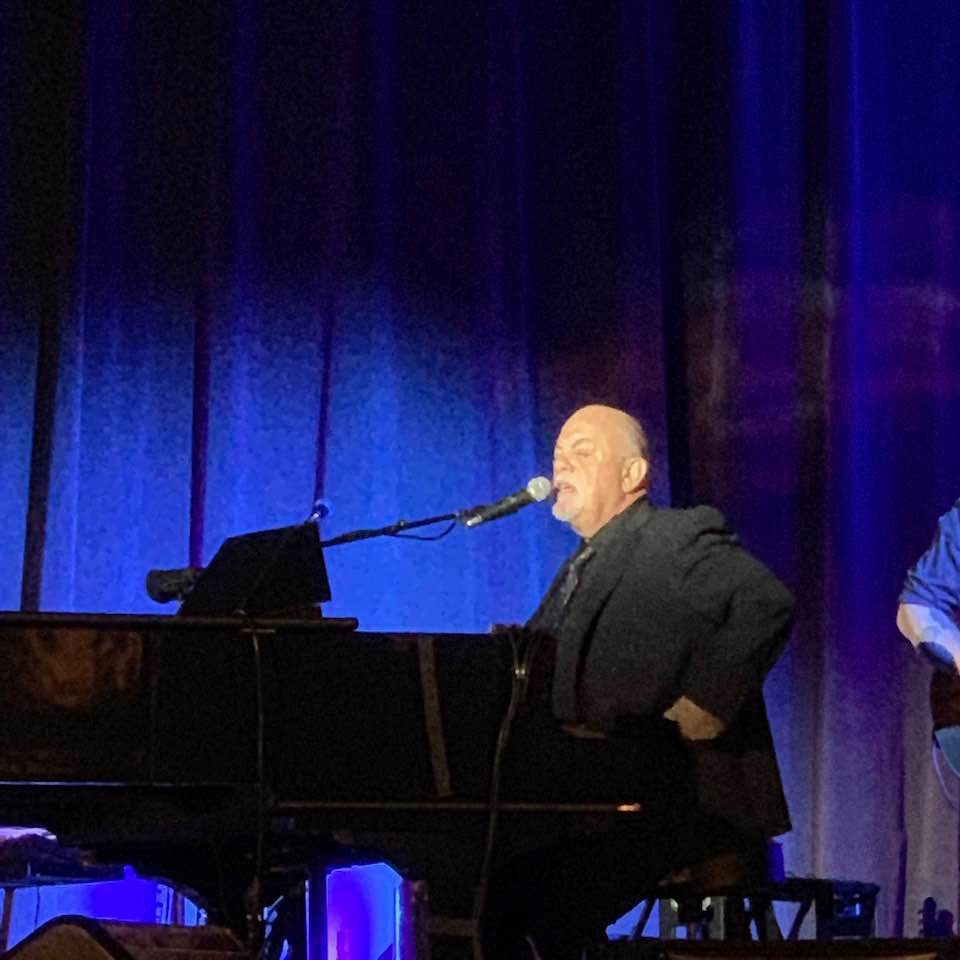 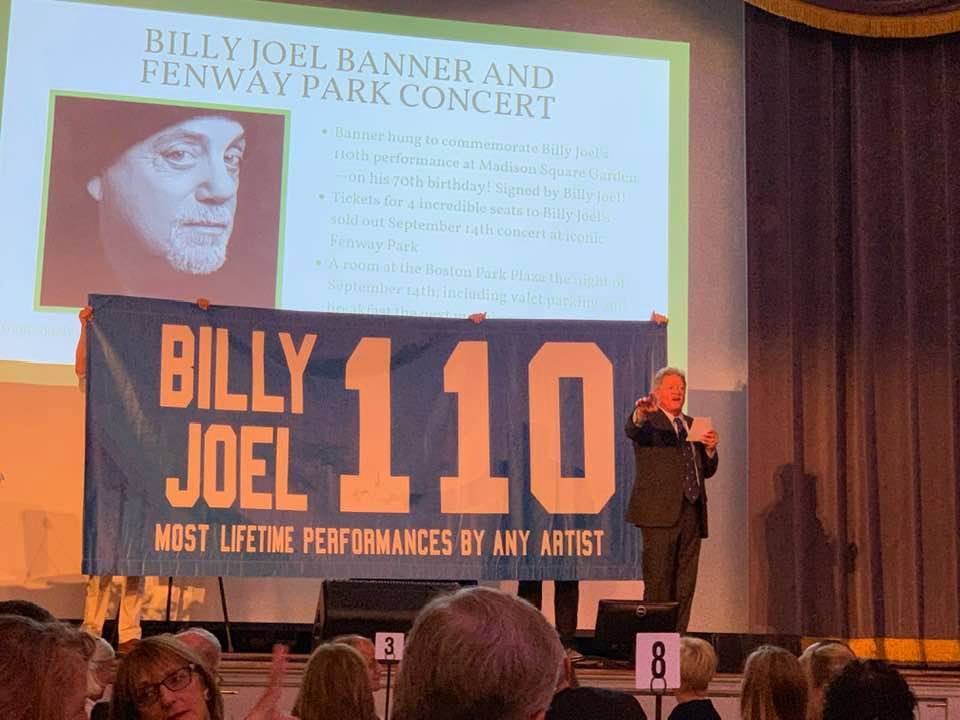 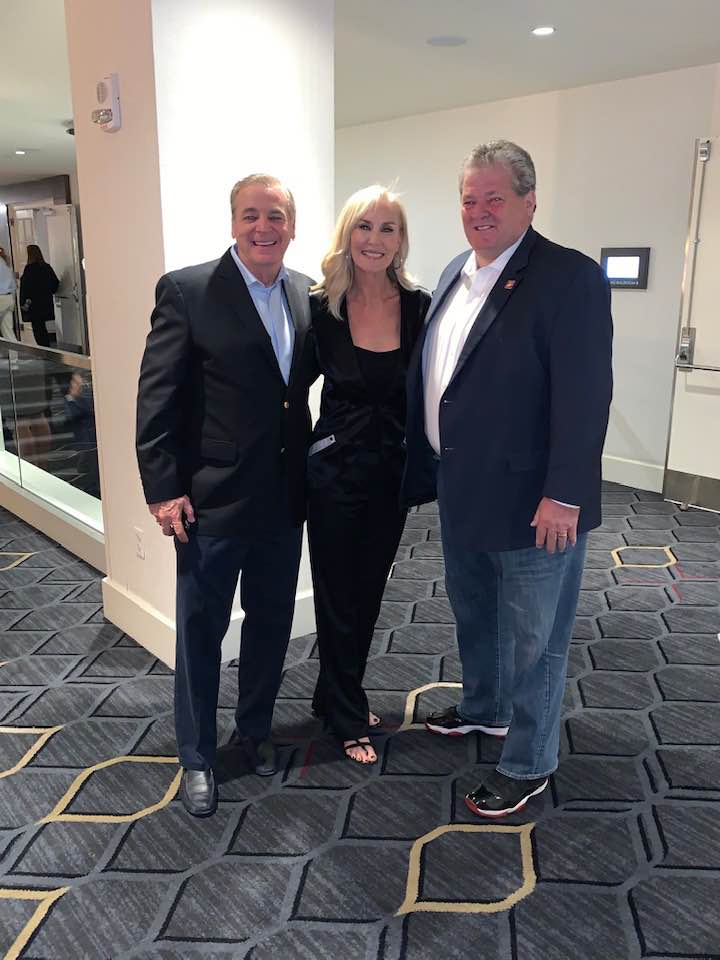