Ed Begley Jr. has acted in more than 300 films and TV shows over his 40-plus-year career in Hollywood, but he’s equally well known for his environmental advocacy. He walks the walk and then some: The early adopter of electric cars has ridden his bicycle and the subway to the Oscars, promoted a line of natural-cleaning products called Begley’s Best, authored two books on sustainable living and lived for 26 years in a modest 1936 Studio City home retrofitted with solar panels and other eco-friendly improvements (as shown in the 2007–2010 HGTV/Planet Green reality series Living With Ed). He might be living there still were it not for his wife of 18 years, Rachelle Carson-Begley, who grew frustrated with the two-bedroom house’s limitations. 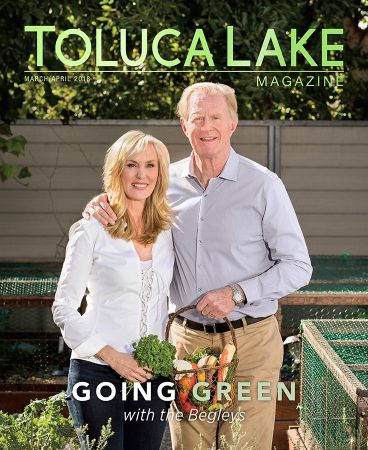 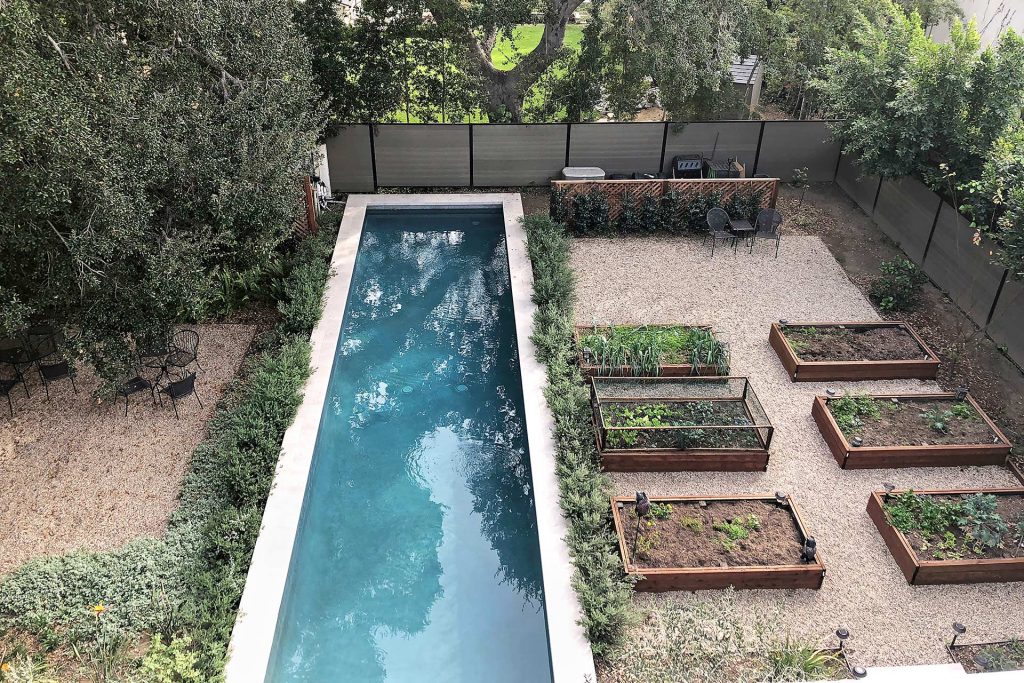 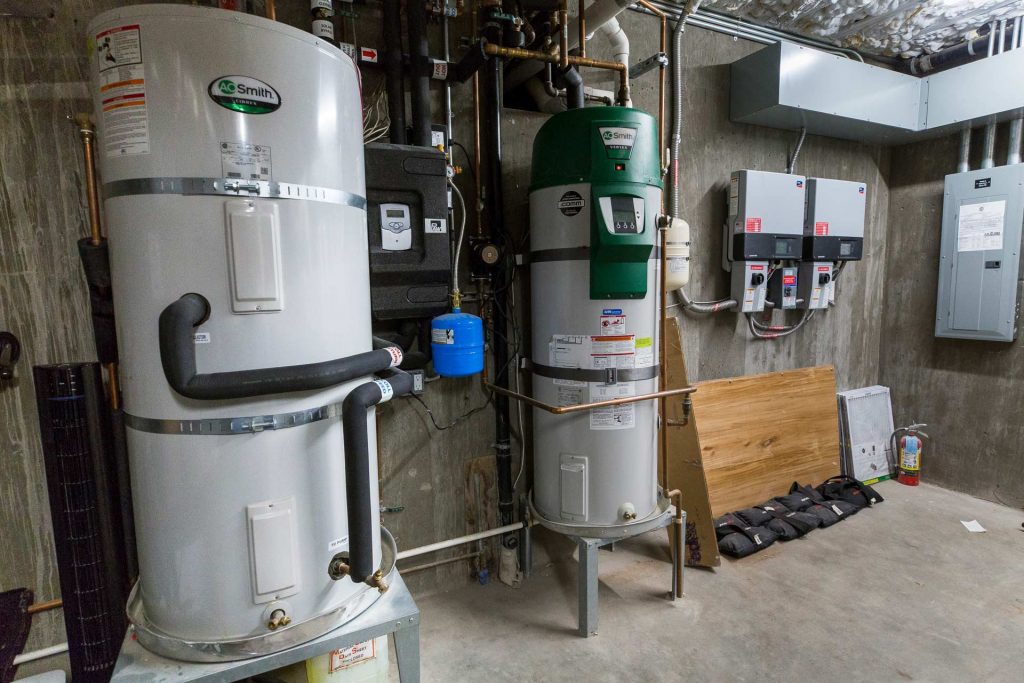 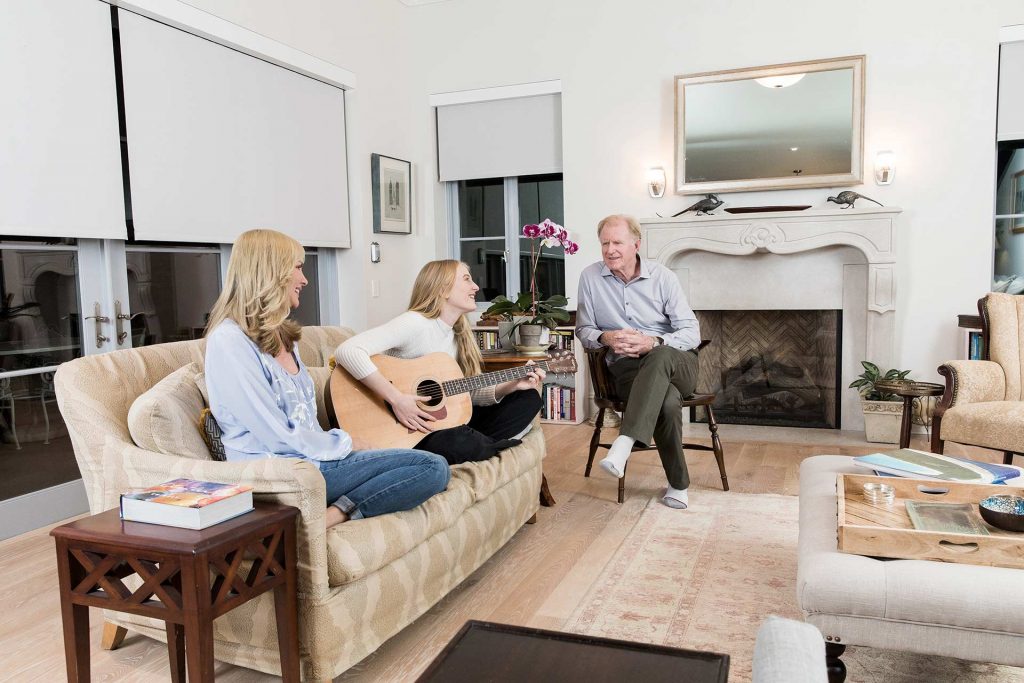 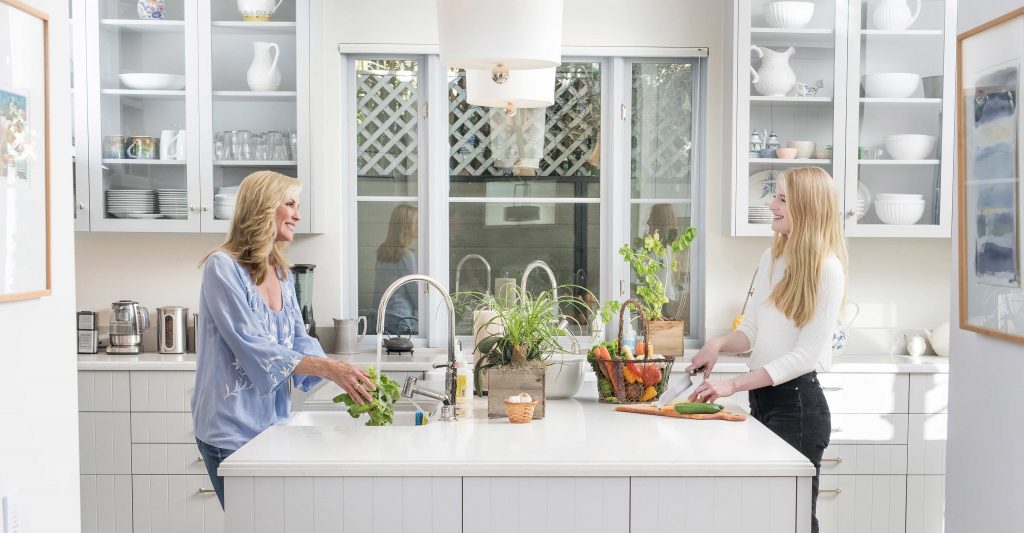 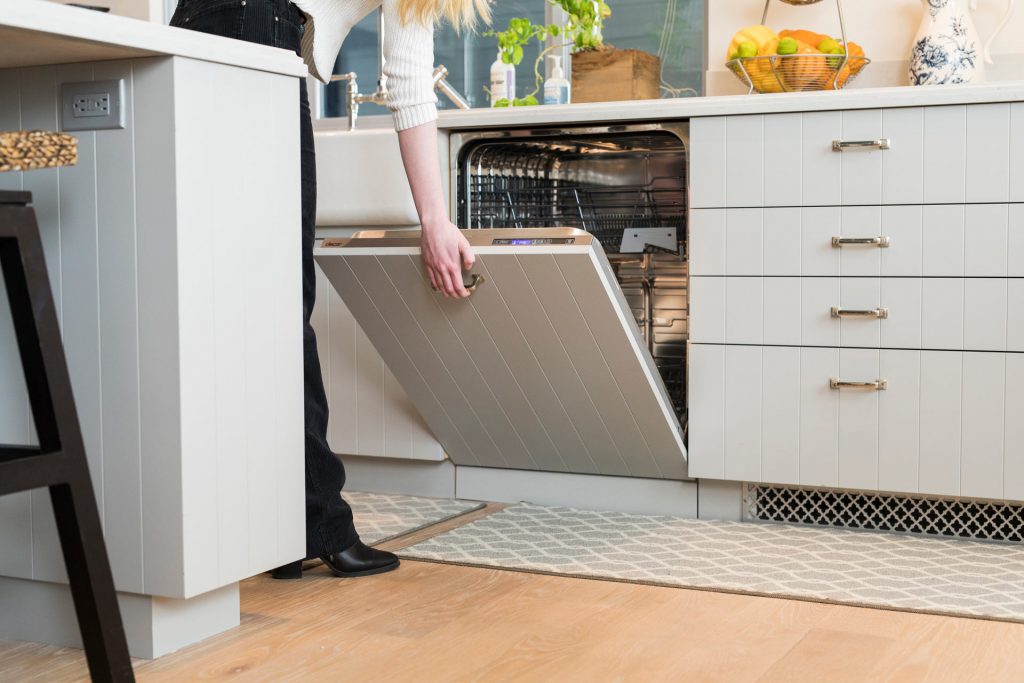 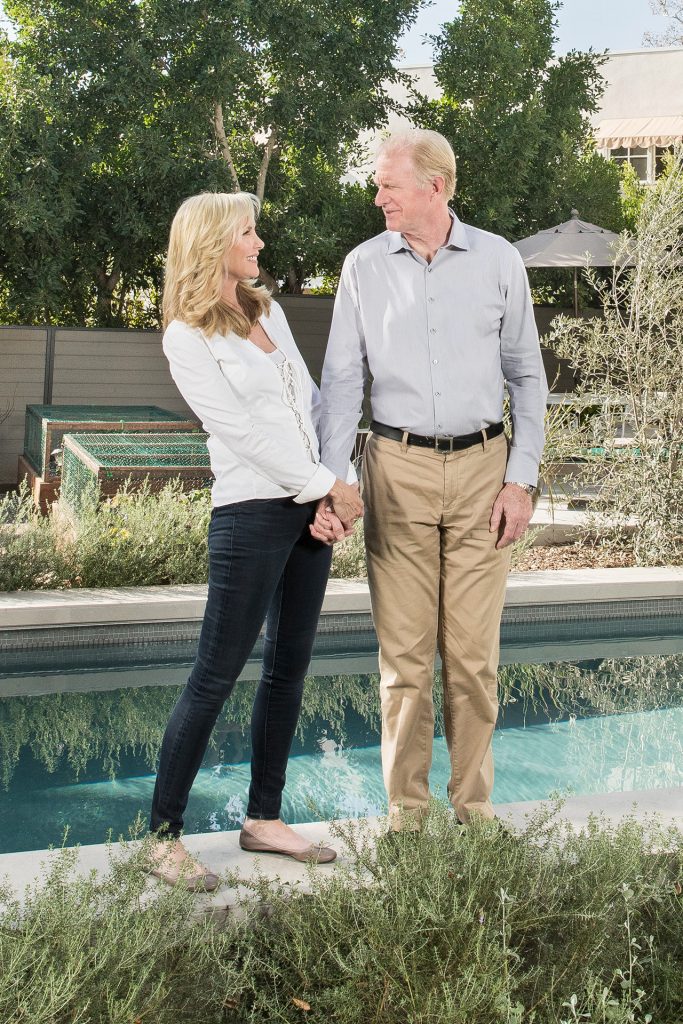 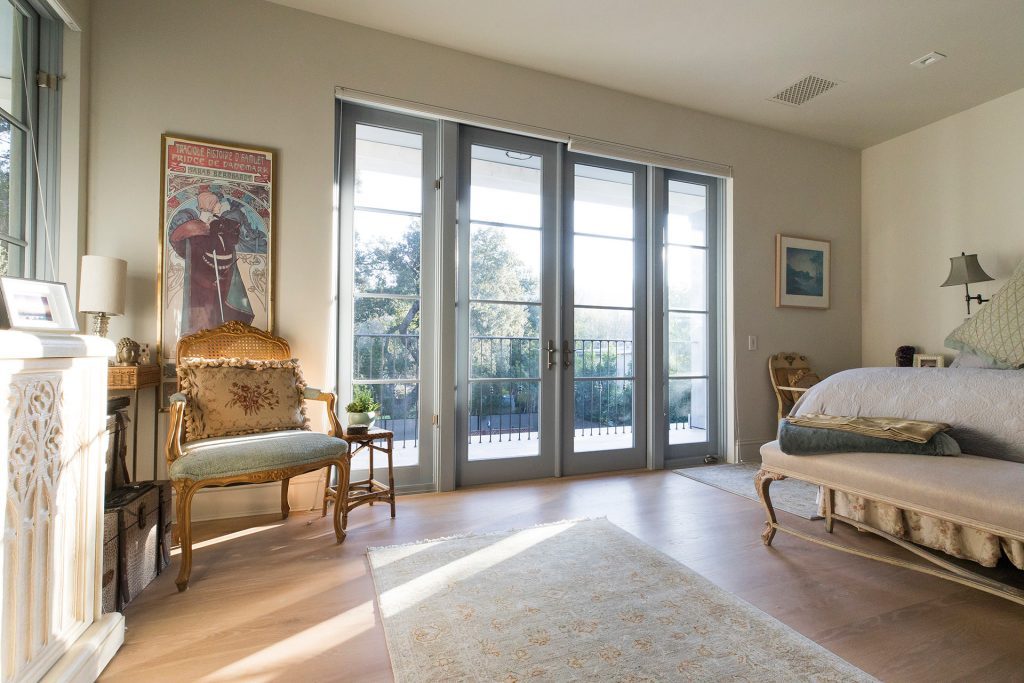 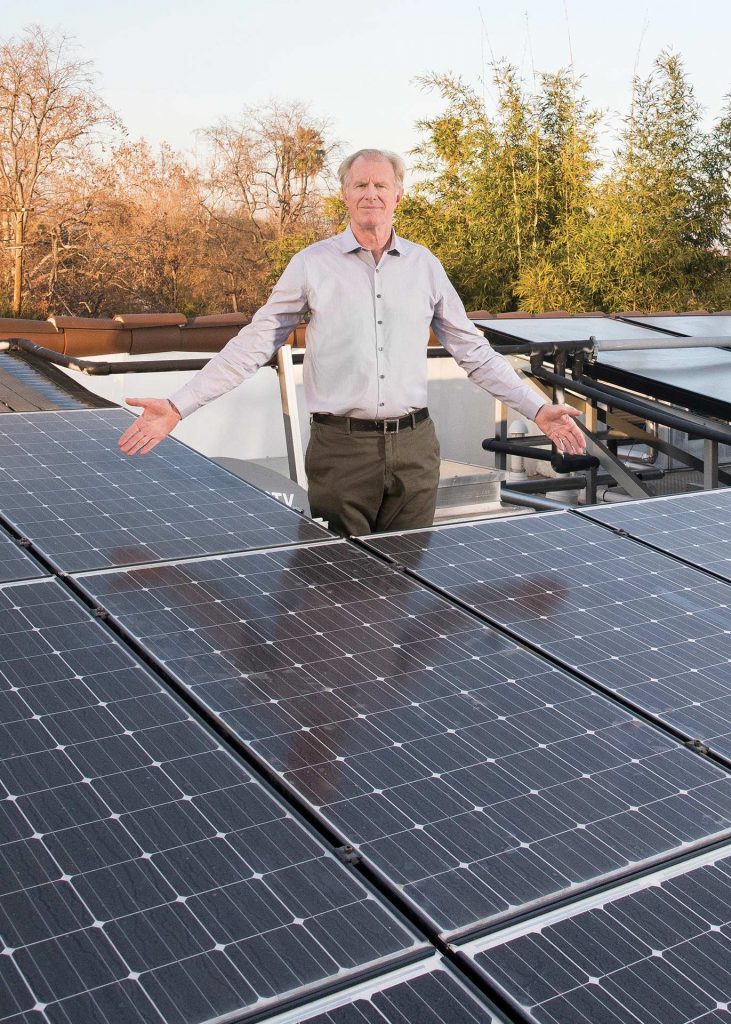 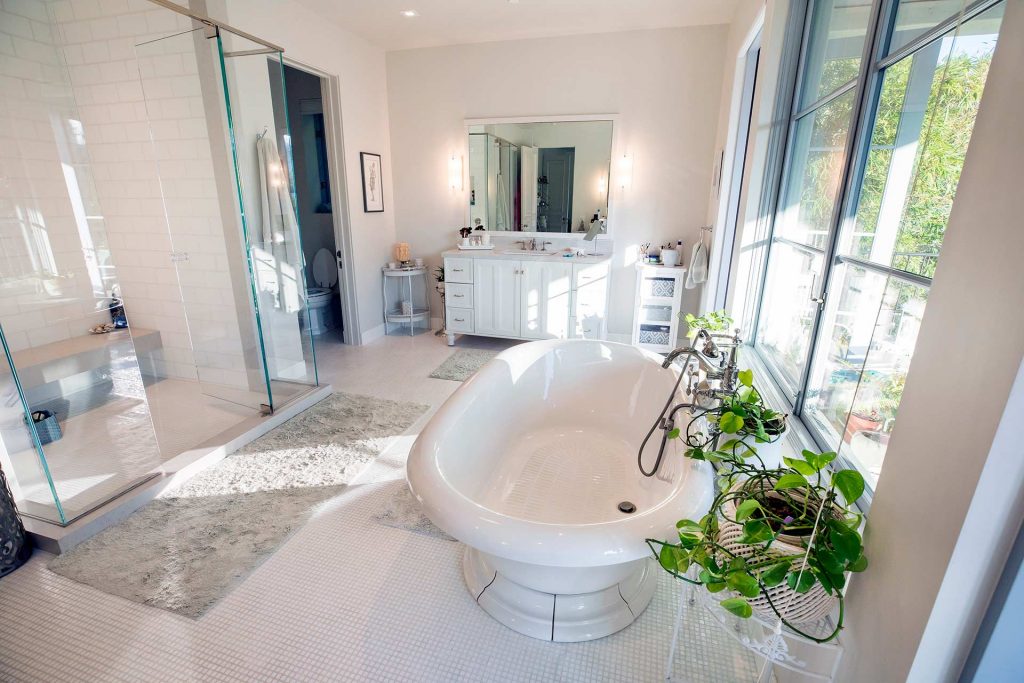 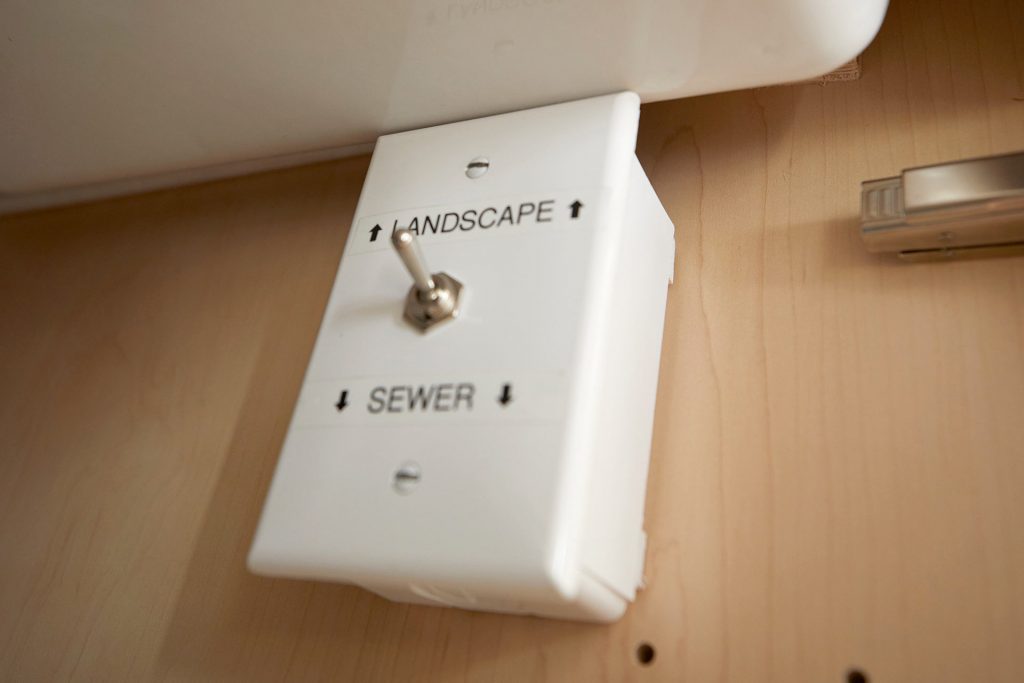